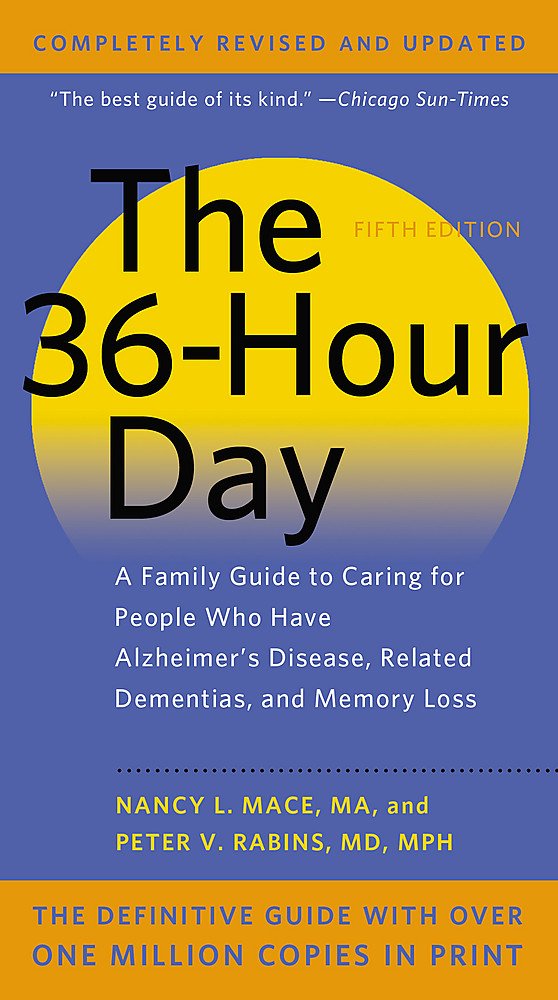 This book has much to commend it. Originally published in the USA in the 1980s, it has been updated to ensure its continuing relevance. The aim of the authors is to provide what they describe as a ‘family guide’ for those faced with the task of caring for people living with dementias with some emphasis on Alzheimer’s but not exclusively so; substantial reference is made to other dementias. In fact, it is a very detailed account of what dementia is and the roles are played by carers in supporting people suffering from the condition. In a sense it is much more than a guide as it has been highly valued by others whose interest is in understanding dementia for other reasons. For example, it is the kind of book that could greatly help researchers in fields such as general practice, public health, social work and ageing. The last of these examples needs some explanation. Although there are many cases affecting people younger than 60, the vast majority people living with dementia are over that age.

A word is needed about the title. The authors are not trying to revolutionise time by dispensing with the 24 hour clock but they are signalling by using the term 36 hour day the tough nature of the carers’ work which so often is a major test of stamina and stress thresholds, usually with little by way of financial compensation.

There are nineteen chapters plus two appendices (on the use of the internet and on organizations). It is over 600 pages in length so it is not the kind of book that might be read from cover to cover. The present reviewer, I have to confess, opted to read it selectively using the excellent index to see what is said about particular issues. It is best seen as a reference book. It starts with explaining what dementia is, then proceeds to deal with such topics as getting medical help, behaviour, independent living, ‘daily care’ (e.g. hygiene), medical problems such as pain and dizziness, death, getting outside help, the ways carers are themselves affected, family life, financial and legal matters, nursing homes, life style factors which may prevent dementia, related conditions such as head trauma and research. This is a long list but I have included it in this review because it shows that this is a comprehensive guide to the disease. The book also has the merit of being written using plain words where possible to maximise the likelihood of readers being able to understand it. The only reservation I have is that because it is written for an American readershp its usefulness is limited where reference is made to institutional issues such as medical aid and state interventions which are mostly irrelevant to the South Africa case.

The book is strongly recommended as it is a readable and thorough account of Alzheimer’s and related conditions.

The book is available from DementiaSA. The price is R200.