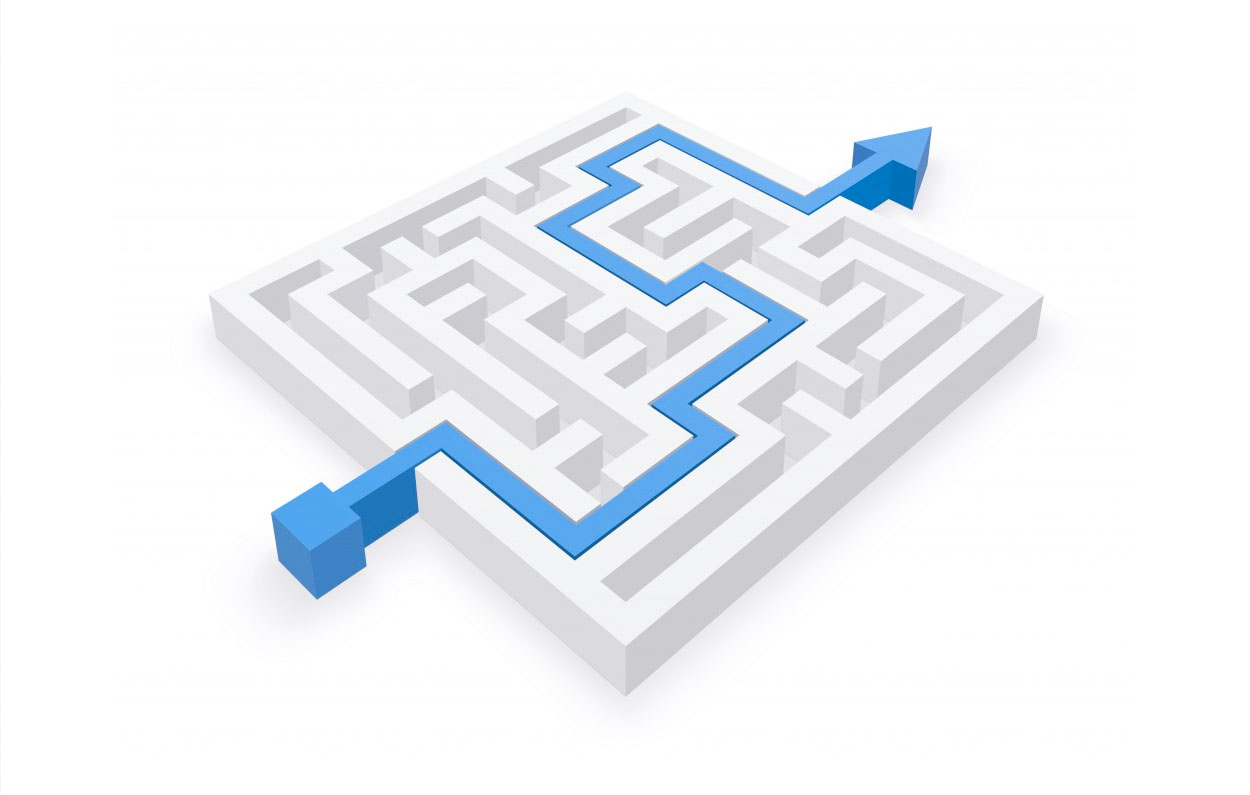 A strong warning about the world population explosion and its effect on dementia and Alzheimer’s Disease was given at the 21st National Family Practitioners Congress held in the River Club, Mowbray, Cape Town. It was the three-day annual conference of the South African Academy of Family Physicians, and team members from DementiaSA were in attendance at the DSA exhibition stand throughout the conference.

Speaking on the importance of advanced care planning for dementia, Leon Geffen, executive director of Cape Town-based Samson Institute for Ageing Research, said there was urgent need for action now as the world population jumped from six billion in 1970 to nine billion in 2020.

Much of the increase would be in low and middle income countries, which often had inadequate medical resources.

With people living longer, extra care would be needed because of cognitive impairment, frailty, loneliness, declining functional ability, and hospitalisation.

“By the age of 85 most people will have significant loss of brain tissue and some form of dementia, and they will all need care and a focus on their rights as individuals,” said Dr Geffen, who is an honorary senior lecturer at the Institute of Ageing in Africa at the University of Cape Town, and has worked with many community-based organisations in the Western Cape.

He pointed out that the growing number of older people presents a significant challenge to health and welfare systems, which are poorly equipped to deal with the needs of older people. As a result, they often receive poor quality care, particularly at the primary care level.

He said significantly more research is needed on disease, disability and health risks in the elderly population, as well as on their mental health needs and existing care gaps.

The Samson Institute for Ageing Research was founded to address these knowledge gaps. It is a registered non-profit organisation, and in 2016 it received an initial funding grant for five years from a private charitable trust, the Samson Family Foundation.

It is working to establish linkages with local and international academic institutions in order to conduct research, share resources and develop materials for training and other purposes.