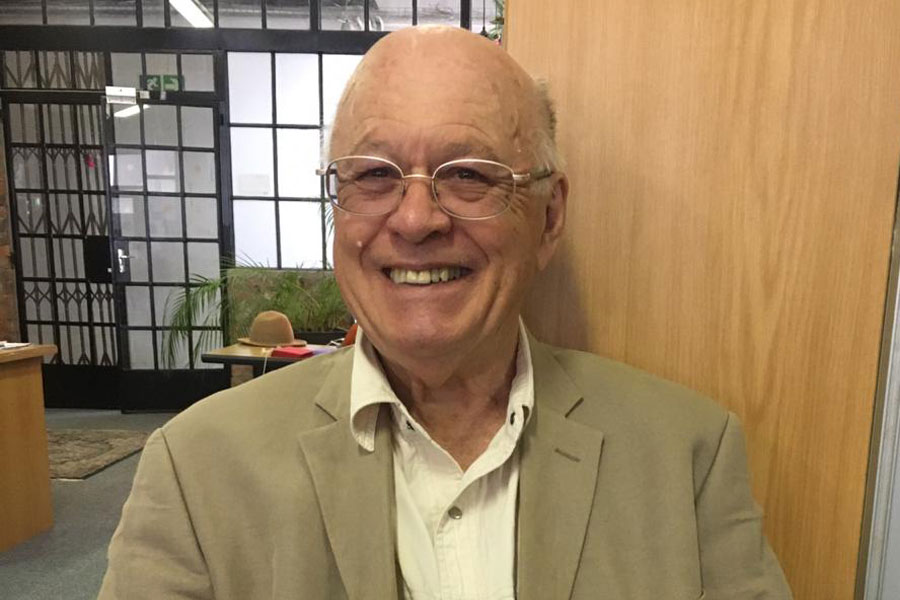 Malcolm Wallis was born in 1945 in Hertfordshire in the UK. His education was partly in that country, including a doctorate from Manchester University. However, most of his primary and high school studies took place in Kenya where his father was employed as a Post Office official.

He has mainly worked in different countries in Africa. He came to South Africa in 1992 where he worked for the former University of Durban-Westville (now part of KwaZulu Natal) as Head of Public Administration. He later became Executive Dean of Management Sciences at the Durban University of Technology. Since retirement from full time employment he has continued to work in various different capacities. His academic work over the years has included developing and teaching in the field of Health Management both in the UK (Birmingham university) and South Africa (the University of KwaZulu Natal).

He became interested in Dementia when his mother was diagnosed with the condition in 2008. She passed away in 2017. When he came to live in Cape Town he was invited to work for DementiaSA as a volunteer where his role is to help build improved awareness of Dementia.